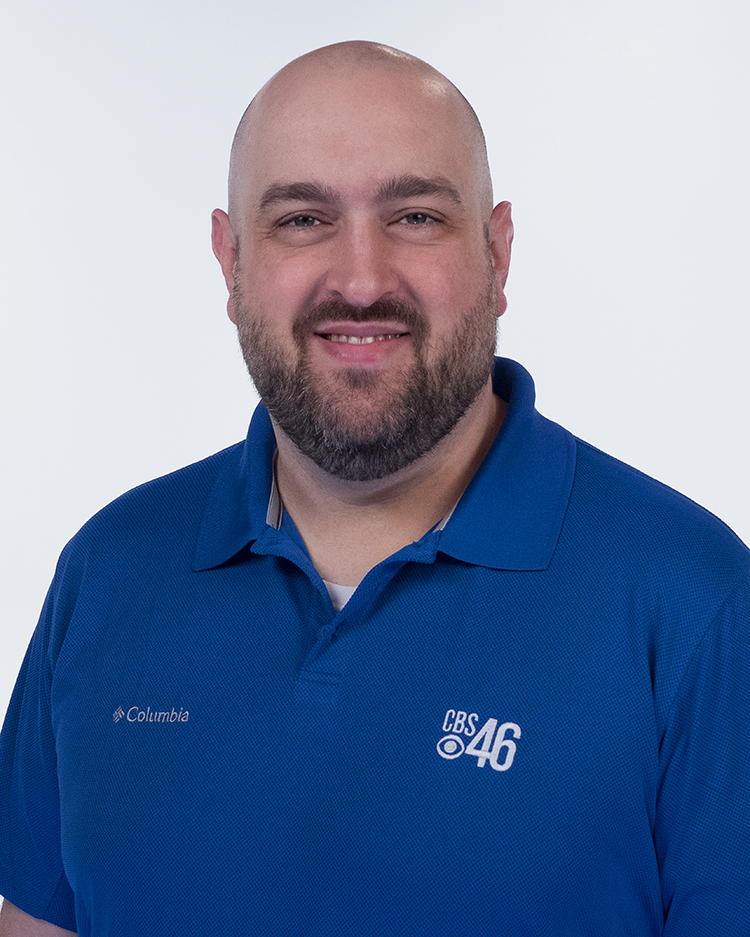 Peter, a graduate of Bethel University in McKenzie, Tennessee, started his career working in Creative Services at WBBJ in Jackson, TN. He later seized an opportunity to advance his career by moving joining the highly effective team at Birmingham, Alabama’s WVTM where for five he was responsible for developing and creating several commercial campaigns. In 2014 Peter made the move to Atlanta, GA and became an integral part of the Gray Atlanta Creative Services team where he was quickly advanced to Senior Commercial Production Producer. Peter enjoys working with our clients to produce effective commercials that create a call to action for their business or organization.