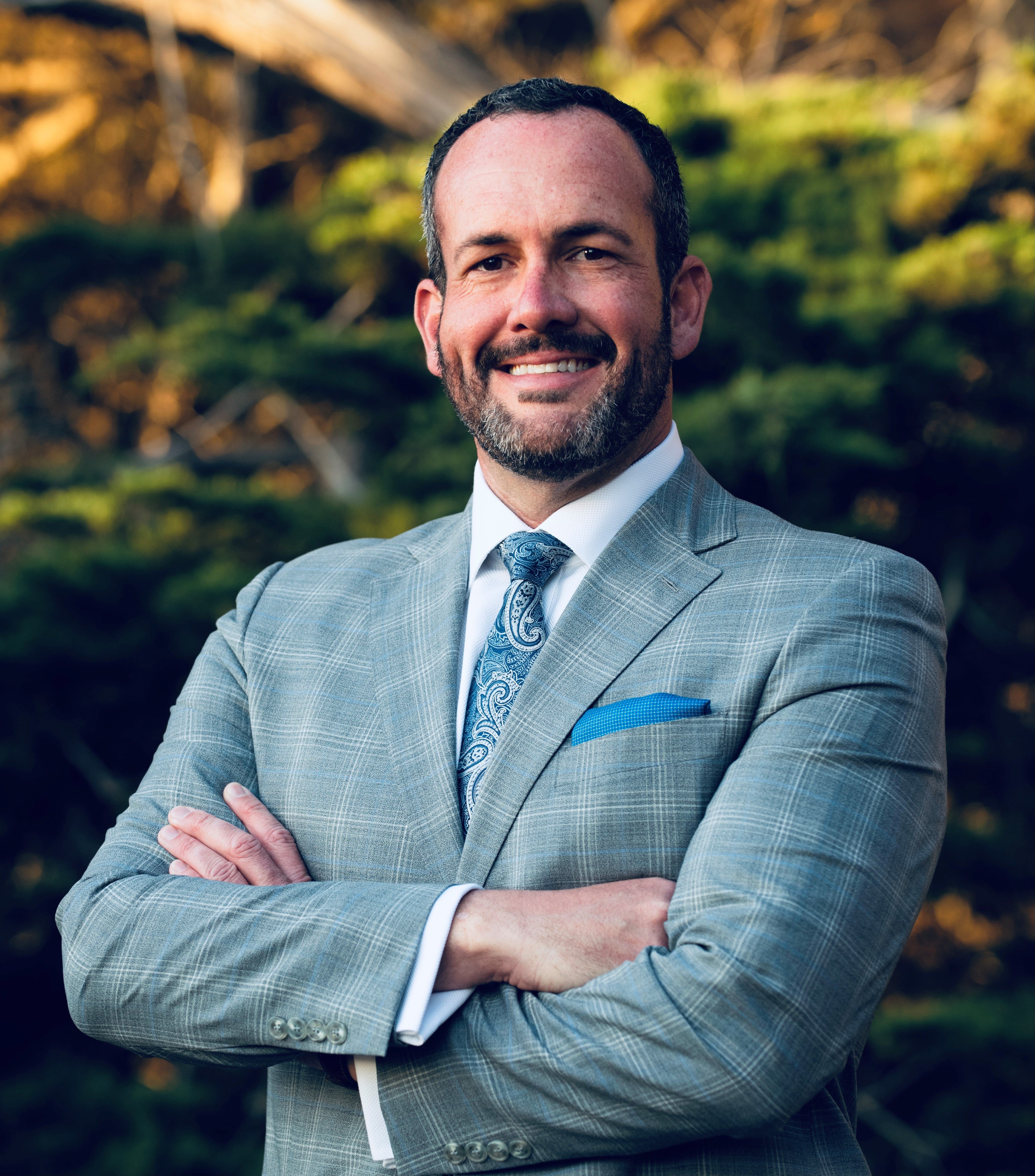 Wes began his career in broadcast media sales shortly after completing his MBA. He started as a local radio rep at Z93 in Atlanta. Afterward, he was an Account Executive at CoxReps for eight years. Following a brief hiatus from the industry, he joined Gray Media 2014, and has served in various sales management roles over the years in several Gray legacy markets. Wes is very excited to join the CBS46 sales team as co-national sales manager, bringing with him over 20 years of sales experience. Wes and his husband, James, live in Hills Park with their four-legged child, Stella.