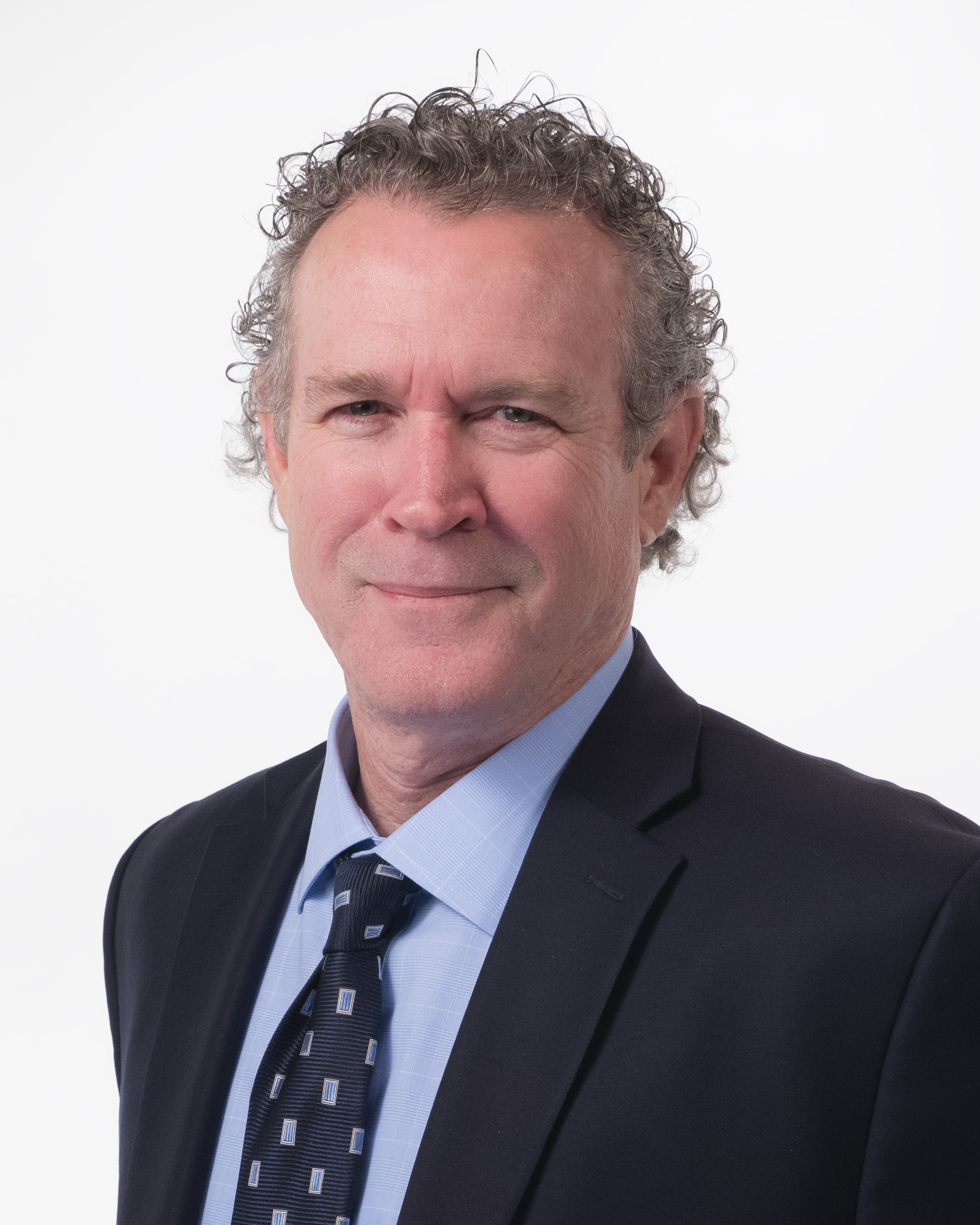 Michael began his career as a part-time sales assistant for radio rep firm Masla Radio, later claiming the position of buyer’s assistant at D’Arcy Masius Benton and Bowles. After gaining a solid knowledge of the business, he took his first role as an Account Executive with the TV Rep firm Katz Continental in Atlanta, GA. After a brief stint with Raycom Sports and Entertainment, he entered the world of innovative technology by launching his own gaming and beam technology firm T-Net. Hearing the siren’s call of broadcast media, Michael returned to Katz as the manager of their Atlanta office and was quickly promoted to the role of VP/DOS for the Southeast region where he remained for 10 years. Michael’s second entrepreneurial endeavor, a digital innovation company called BurningFan, and desire to grow his skill set took him to Charleston, South Carolina’s WCSC/Live 5 where he held the position of Local Sales Manager. In 2013 he returned to Atlanta to join the Gray Atlanta team as Local Sales Manager of CBS46 and Peachtree TV.

How to Merge Your Digital Marketing Agency with a Media Partner

Digital marketing is a key component of any successful advertising strategy. After all, the Internet is many consumer’s "gateway" to new brands and... 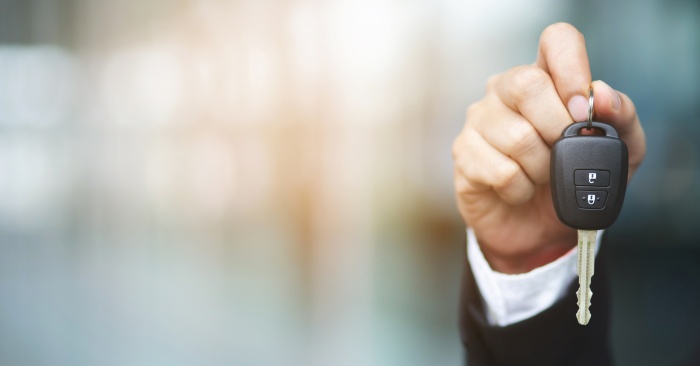 5 Ways to Maximize Advertising in the Auto Industry

When it comes to dealership advertising, it can be hard to come up with something compelling and fresh each time you run an ad. Especially because... 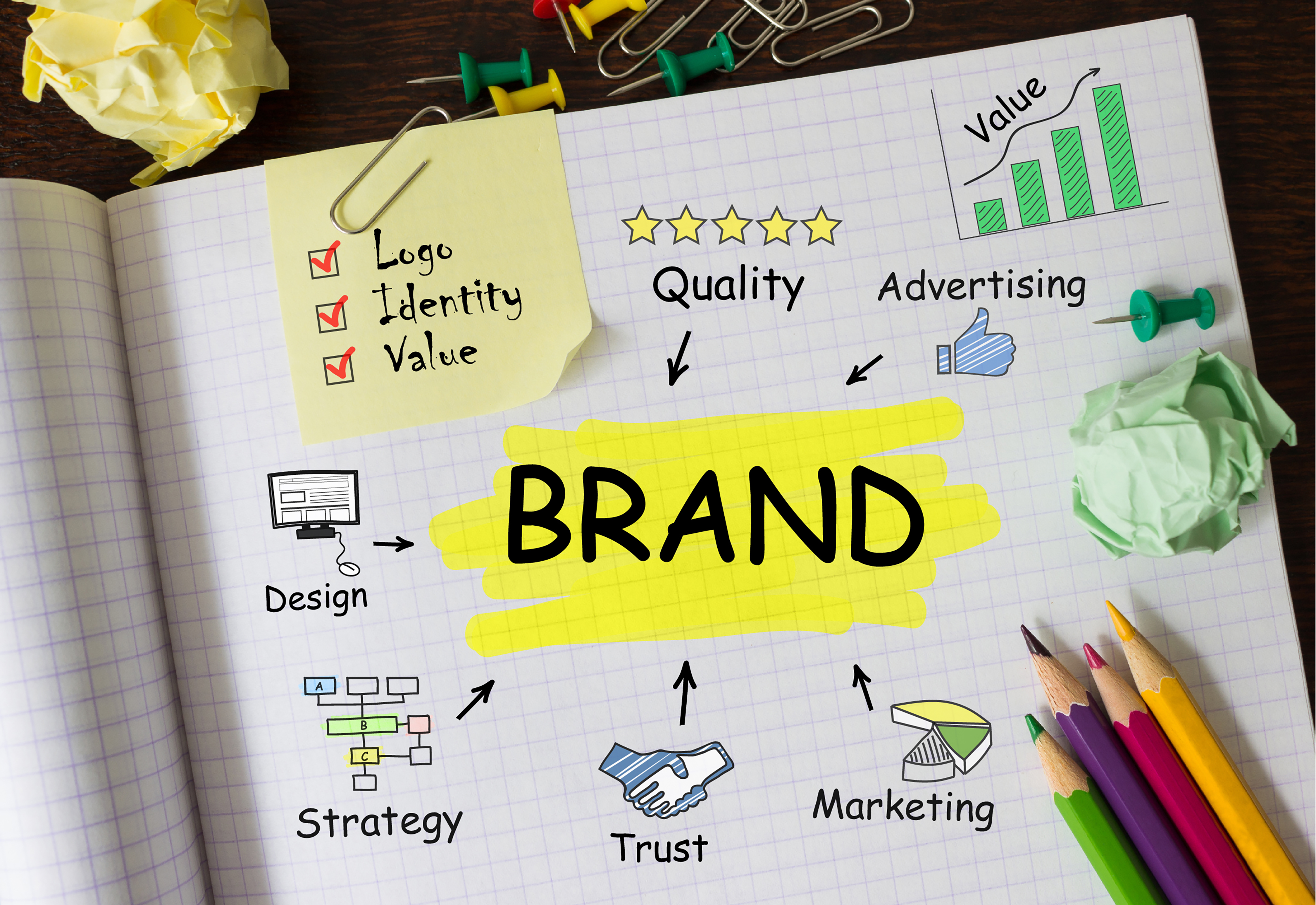 The Importance of Branding Your Business

Since the COVID-19 pandemic started its rapid spread in early March, the United States has been dealing with one event after another. Nevertheless,...

Athletic competition is a longstanding cornerstone of entertainment attracting supporters to shell out big bucks and spend hours engaging with sports... 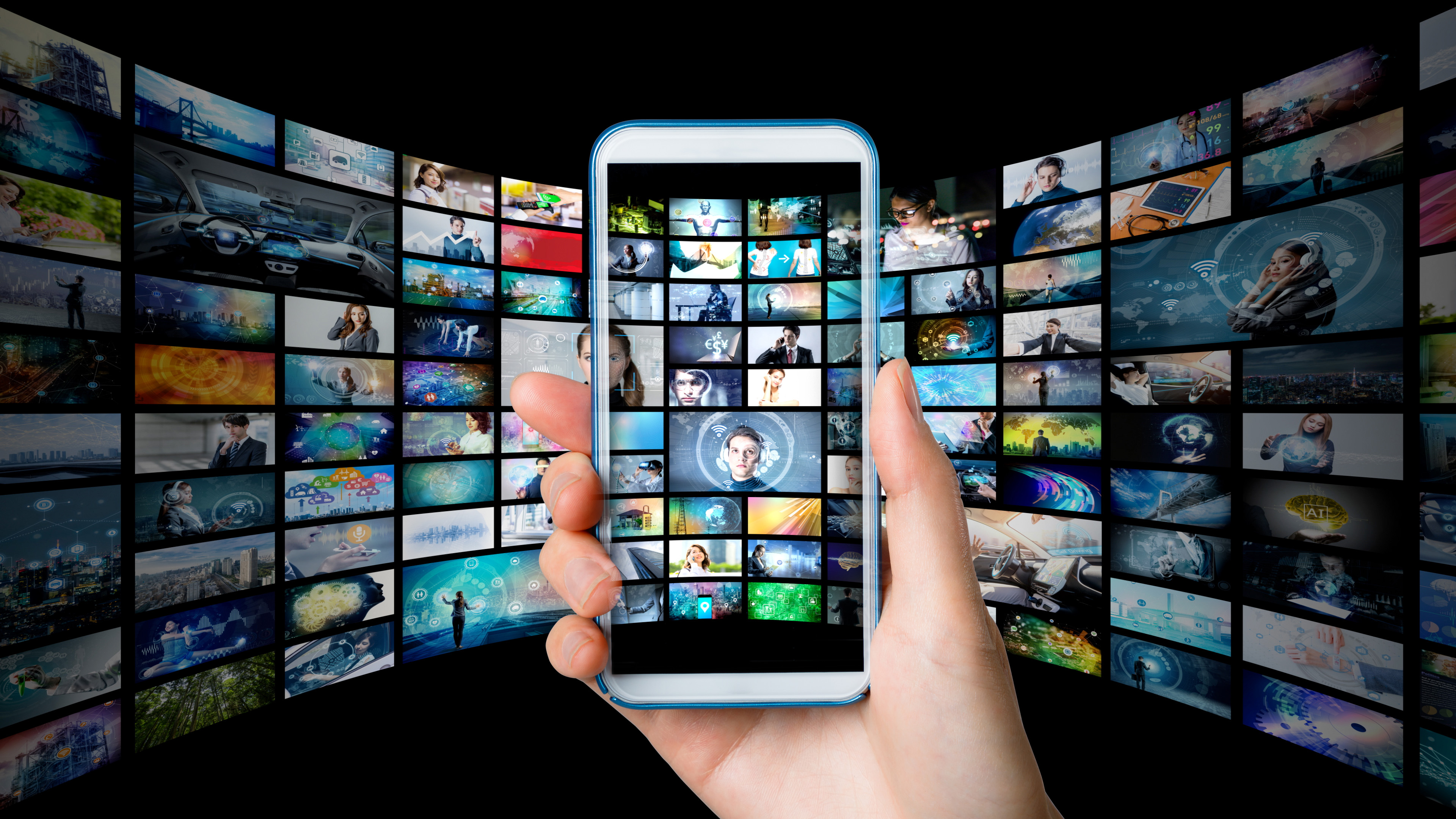 Why You Should Buy Digital Marketing Assets From a TV Station

Many people don’t think about buying their digital assets from a television station. In reality, however, turning to a TV station for digital... 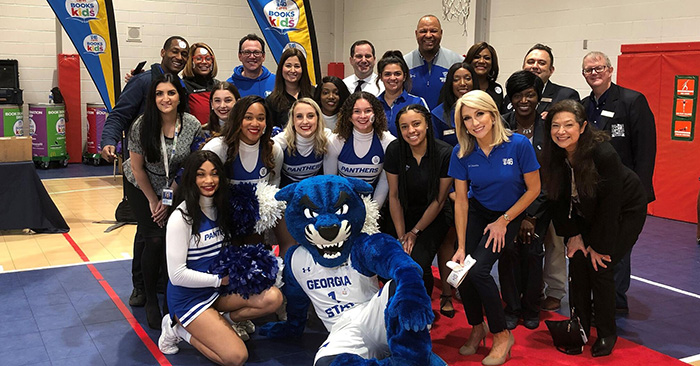 Why Gray Atlanta Is a Unique Option for Your Advertising Plan

Gray Atlanta is an industry leader in television, digital, and print: a winning combination that can allow our partners to expand their available... 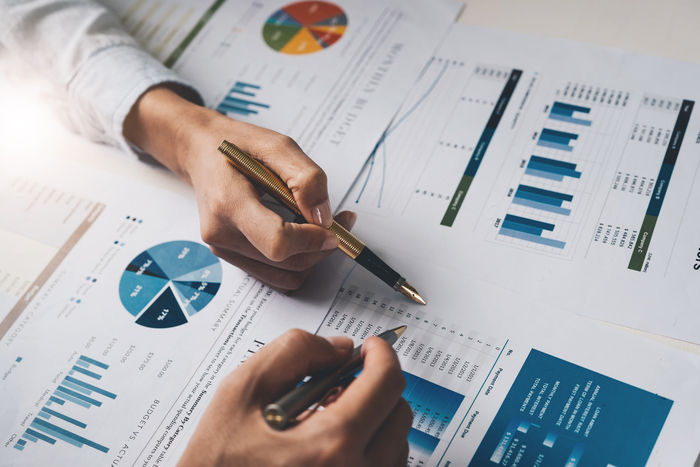 7 Ways to Determine if Your Campaign Was Successful